By Fleur Sohtz on September 9, 2021
I’ve spent 20 years in the data industry, working with teams and solution providers in this incredibly fast-moving industry. But from the moment I met the Noogata team, one of the great companies within the Team8 portfolio, I’ve been excited by the opportunities inherent in their approach. I saw immediately that what they’re doing will transform the ability of people like me, and the teams I manage, to access, analyze and leverage data.
Software to consolidate data, to govern data, and access data are all much more easily available now than even just 10 years ago. During this time, we’ve seen huge growth in the role of Chief Data Officer (a role that didn’t even exist previously), while data scientists have had huge impacts on the firms they work with. But change is happening even faster than we could have imagined, accelerated by the Covid pandemic, and today we’re all data citizens and data is central to almost every job. However, without the skills and tools to access and understand and analyze this data, there’s a barrier to success. Enter Noogata.
I’ve been asked a few times already why I’m taking on this role as Chief Revenue Officer at Noogata alongside my existing role as CMO of Team8. The answer really is, “How could I not?” I’ve always been attracted to roles that involve being central to a business’s development. At Collibra our marketing and sales led to significant year-on-year growth and a valuation that more than doubled. I also worked on Markit’s IPO, supported fundraising efforts at many firms, and have been instrumental in driving lead and revenue generation. So there’s no way I could pass up the opportunity to be part of Noogata’s growth as it sets out to completely shift the way in which data is used within organizations by Citizen Data Analysts.
I can’t wait to fast-track the sales and marketing efforts at Noogata and join forces with two amazing founders, Assaf Egozi and Oren Raboy who share the same drive and passion as I do. At the same time, I’m excited about the work we’ll be doing to build both an analyst and a developer community and to drive new partnerships with infrastructure and data platforms. Our goal is to get Noogata’s no code AI building blocks into the hands of as many analysts as possible and it’s a challenge I can’t wait to sink my teeth into.

The No Code AI Platform: Building Blocks for Success

Are natural and organic products winning in the baby-care marketplace?

Transform your data with Noogata’s no code AI platform 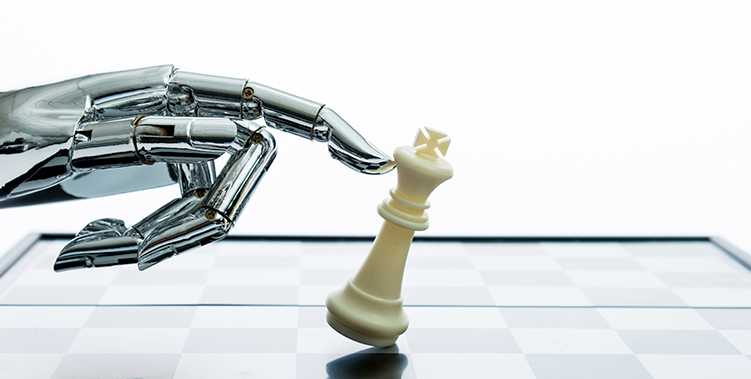 Citizen data analysts are on the verge of a huge step forward in productivity.... 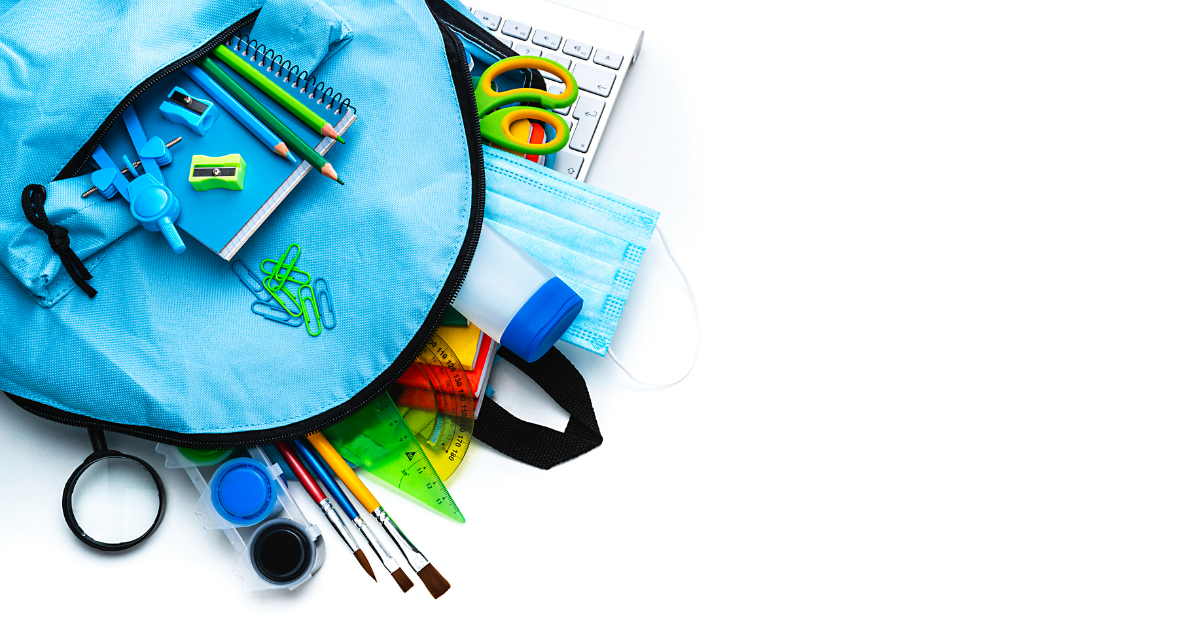 After nearly 18 months of adults and students being largely based at home, September... 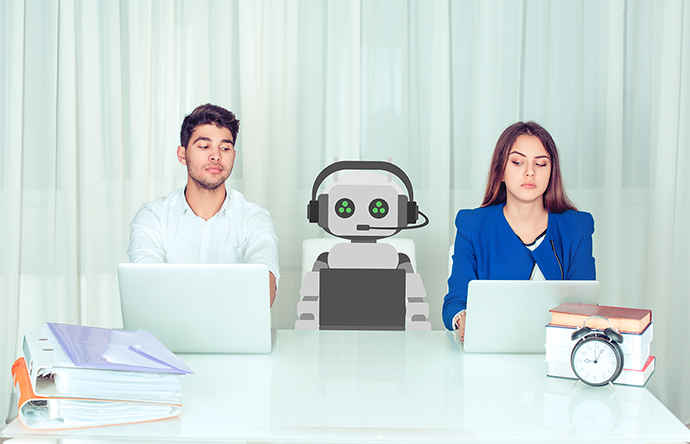